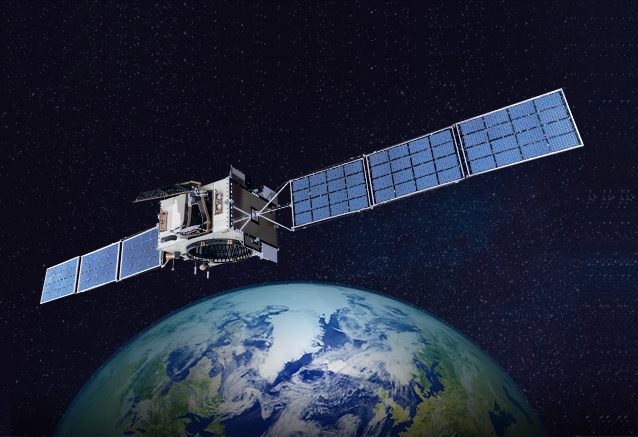 The KazSat-2 spacecraft was launched into the geostationary orbit (GSO) on July 16, 2011 from the Baikonur cosmodrome.
The communication and broadcasting satellite was created by order of JSC "RCKS" by the Russian enterprise FSUE "State Space Research and Production Center named after M.V. Khrunichev ”jointly with Thales Alenia Space (Italy).
When creating the spacecraft "KazSat-2" in the orientation and stabilization system, devices manufactured by the French company EADS Astrium were used.
The KazSat-2 satellite is designed to provide telecommunication services: TV and radio broadcasting, telephony, Internet access, data transmission, etc.
The service area of ​​the KazSat-2 spacecraft includes the entire territory of the Republic of Kazakhstan, the countries of Central Asia, and the central part of Russia. 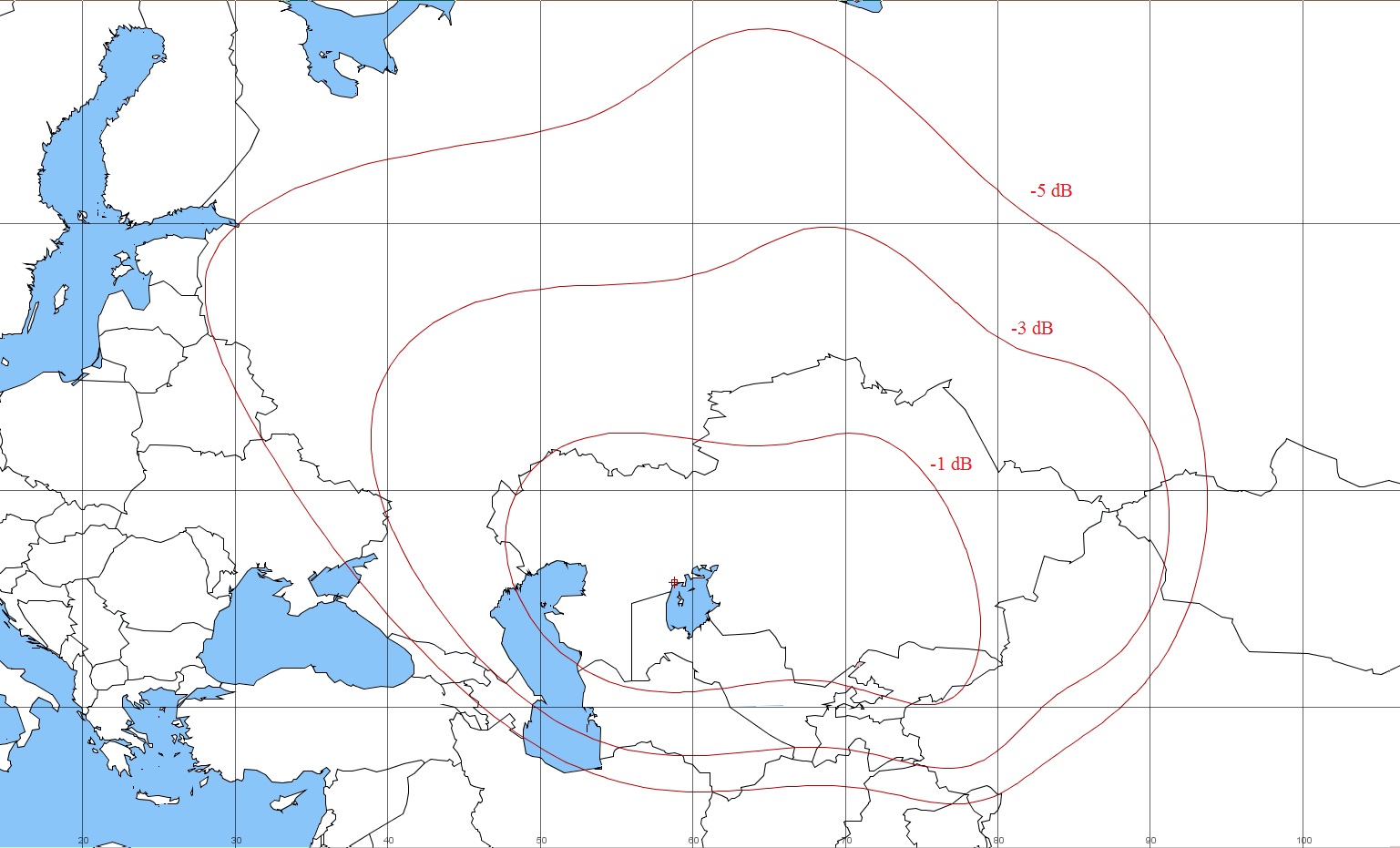 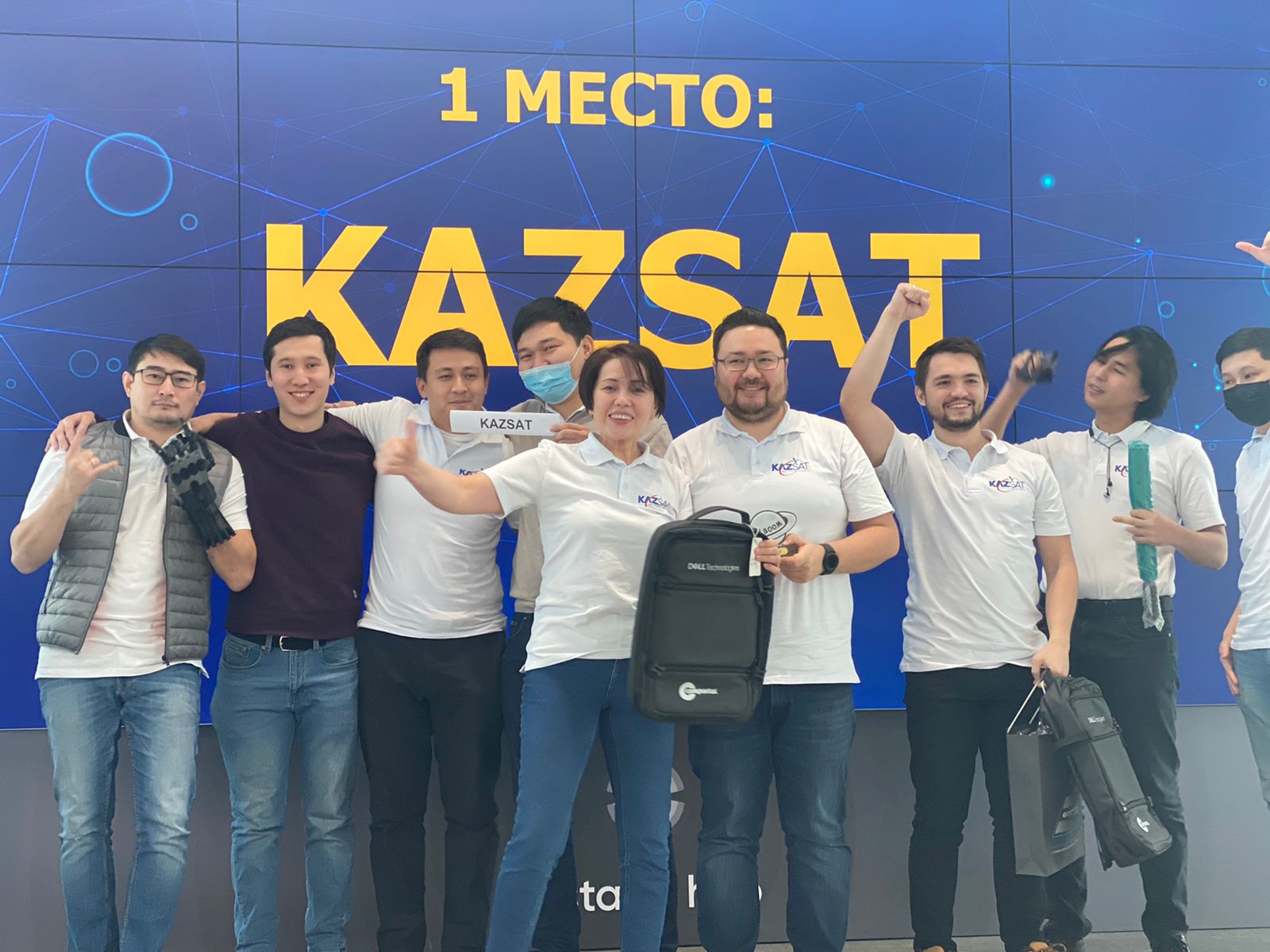 The team of "RCSC" JSC became the winner in the intellectual and entertaining game "IT ROOM"
NURSULTAN. PRIVATE INFORMATION – At the initiative of the Ministry of digital development, innovations and aerospace industry (MDDIAI) RK 25 Dec 2021 on the territory of Astana Hab... 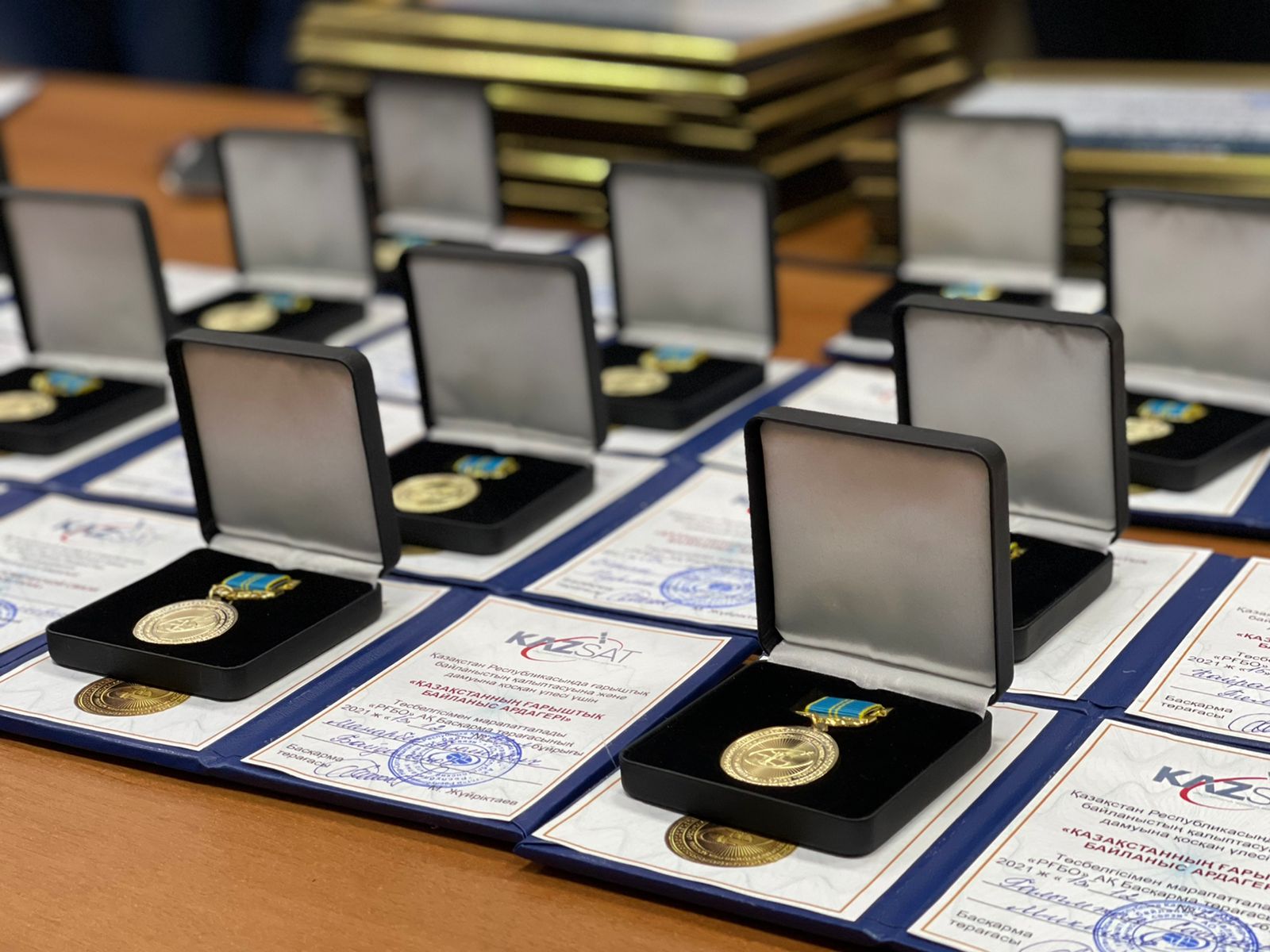 Employees of "RCSС" JSC were awarded for the 30th anniversary of Independence of the
16.12.2021

NUR-SULTAN. OWN INFORMATION - In honor of the main national holiday of the country - the 30th anniversary of Independence of the Republic of Kazakhstan, Chairman of the Board of "RCSС" JSC M.K. Zhuiriktayev signed an order on awarding employees of the enterprise.