The sun, like any star, emits energy not only in the visible (light) part of the spectrum, but also in the form of radio waves, including the centimeter range. When three objects - the receiving satellite dish, the satellite it is aimed at and the Sun - are on the same straight line, reception of signals from the satellite becomes impossible. This is due to the fact that the transponder signals are blocked by the more powerful noise from the Sun. This phenomenon occurs twice a year - in early spring and autumn.
Solar interference occurs within 3.5 weeks of the autumn and spring equinox (March 21st and September 21st). During these periods, the Sun, making its annual path, crosses the equatorial plane. Solar interference in February, March and April first affects the receiving earth stations located in the northern latitudes, then captures the stations located further south. At the equator, the middle of the period in which solar interference manifests itself falls exactly on the day of the equinox - September 21. Then the interference zone shifts to the southern hemisphere, and the latter are affected by the interference of stations in the southern latitudes. For them, the period of solar interference ends 3.5 weeks after the vernal equinox. In August, September and October, the picture changes to the opposite, since the Sun at this time moves in the opposite direction - from the Northern Hemisphere to the Southern.
The period of interference for each specific station lasts just over a week. During this period, interference affects every day, at the beginning of daylight hours - for the eastern satellites, at the end - for the western ones. At first, the interference manifests itself in the form of subtle noises in the image and sound, then day by day the noise becomes more significant, and in the middle of the interference period, the reception is completely cut off. At the moment of interference, especially in clear weather, it is necessary to remove the antenna from the satellite whenever possible. Rolled aluminum reflectors and plastic reflectors with a glossy surface are able to concentrate the sun's rays at the focal point so “successfully” that the high temperature melts the plastic parts of the irradiators and breaks down the converter electronics.
Approximate value of the critical angle for KazSat-2 and KazSat-3 satellites with a Downlink frequency of 3.4 GHz is 1.49
If you want to pinpoint the critical sector of satellite traffic loss, you can use INTERFERENCE CALCULATOR
Or contact our specialists ( contacts ). 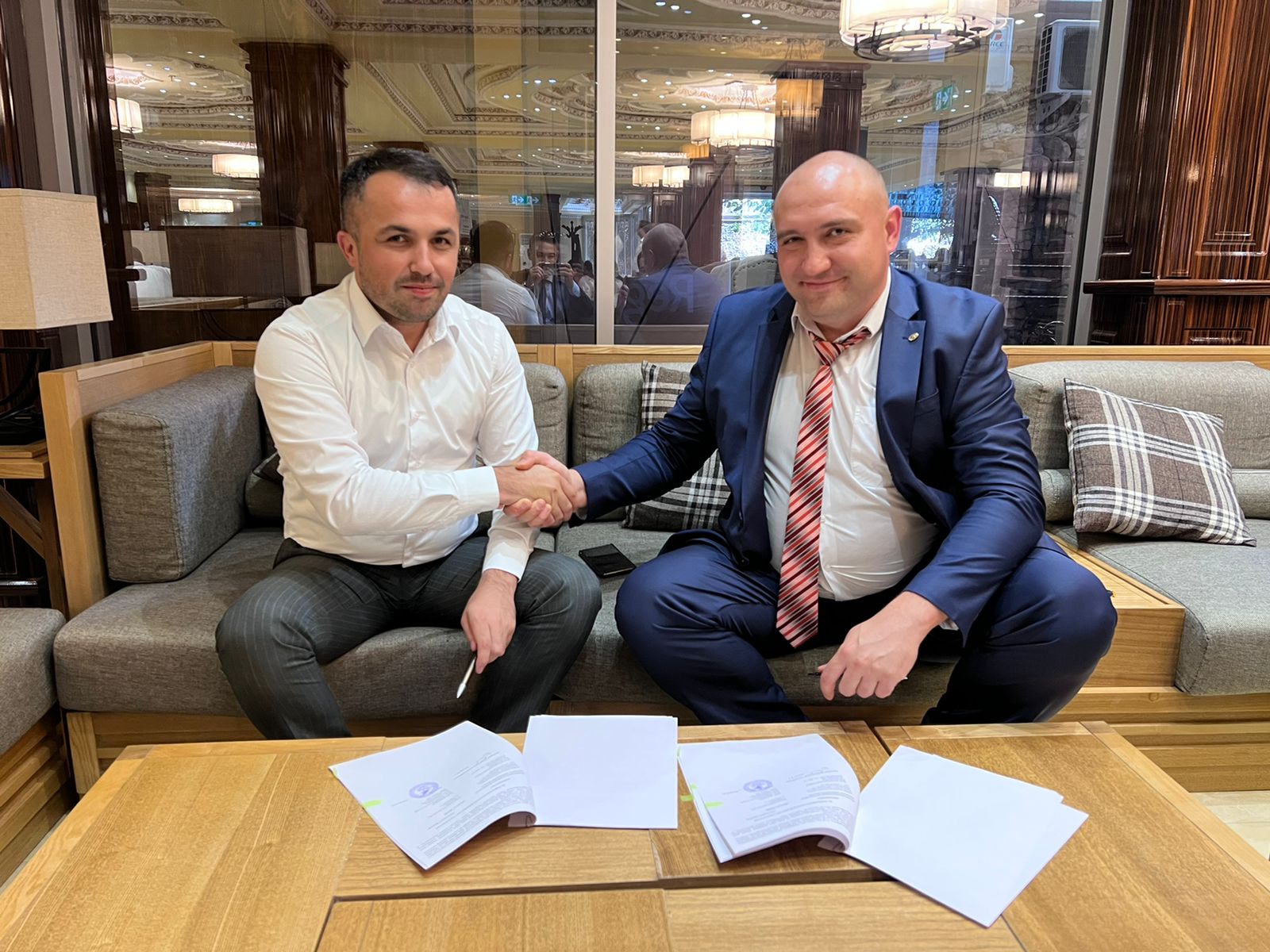 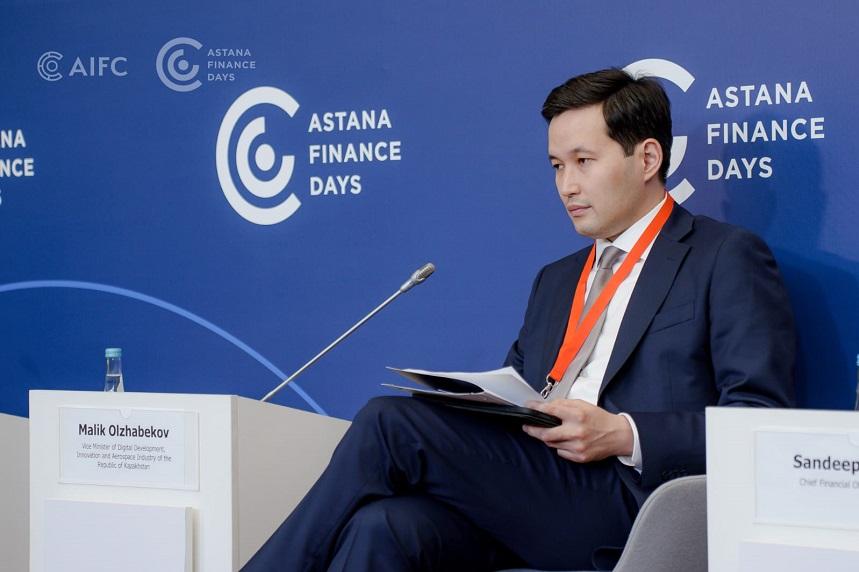